Events at the Plaza

Part of the Office of General Services' responsibilities include the maintenance and stewardship of state buildings, like the iconic Empire State Plaza. Since the Empire State Plaza opened to the public in 1976, OGS has produced free public events at the facility.

The first public event held at the Plaza was the nation’s bicentennial celebration. This four-day festival from July 1 to 4, 1976 included what is now known as New York State’s Fourth of July Celebration! This was also the first time a message was featured on Corning Tower, with office windows spelling out “76” in honor of the year.

Historically, Corning Tower is only lit up on special occasions, like during July 4 celebrations. In recent years, it has also been illuminated with a "2" in honor of New York Yankee Derek Jeter's retirement, and for the inaugural Aurora Games in Albany in 2019. Since April 23, 2020, Corning Tower has displayed “NY Tough” in honor of health care professionals and essential workers on the front lines battling the COVID-19 pandemic.

Wednesdays at the Plaza

In the mid-1970s, Wednesday quickly became popular day for concerts and events at the Plaza featuring celebrations like Oktoberfest, An Irish Evening, country night, and more.  Today, Wednesdays are still big days at the Plaza! From a year-round farmers market during the day, to Concourse celebrations like Polish Fest and the Capital Concert Series in the evenings, downtown employees and visitors alike look forward to the arts, entertainment, and celebrations at the Plaza. 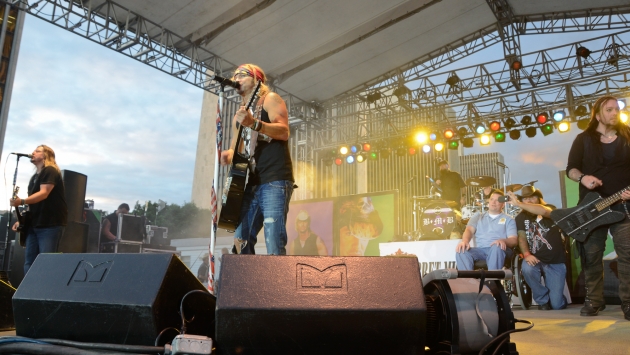 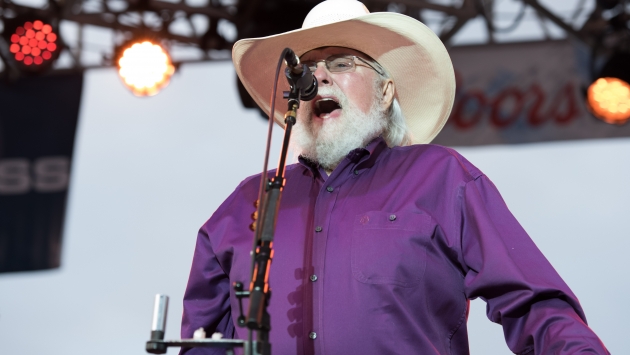 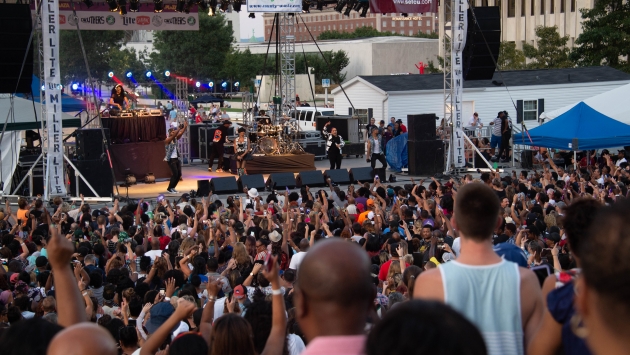 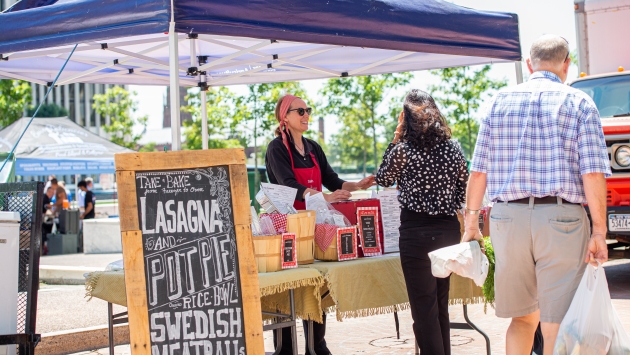 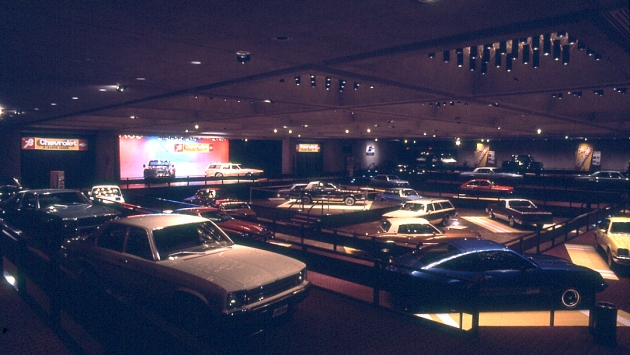 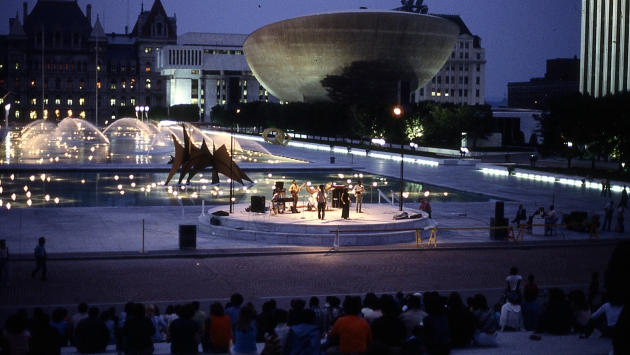 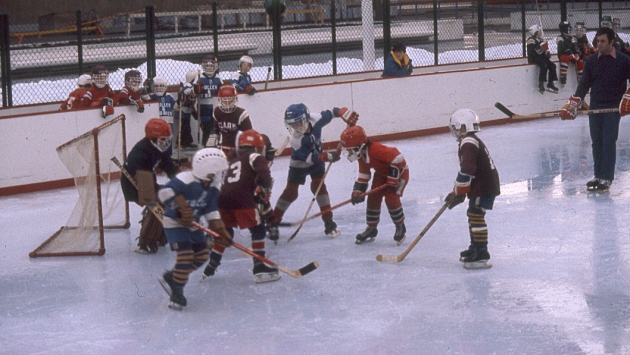 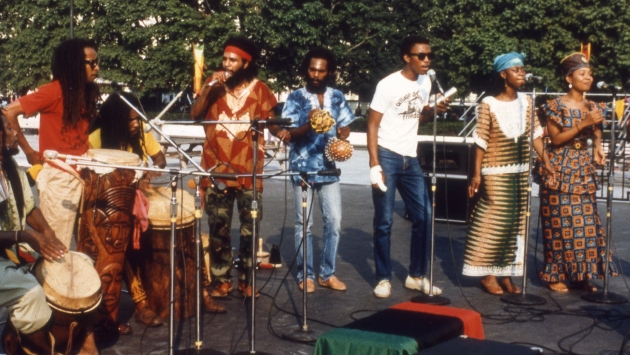 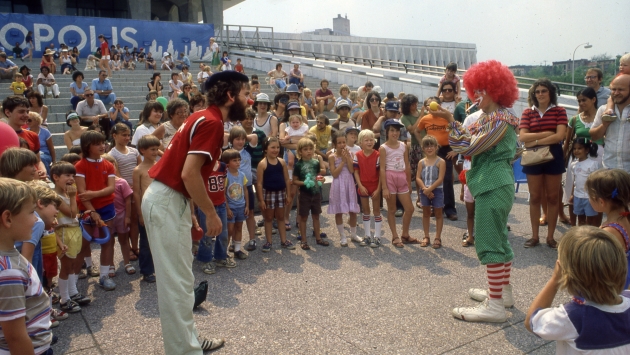 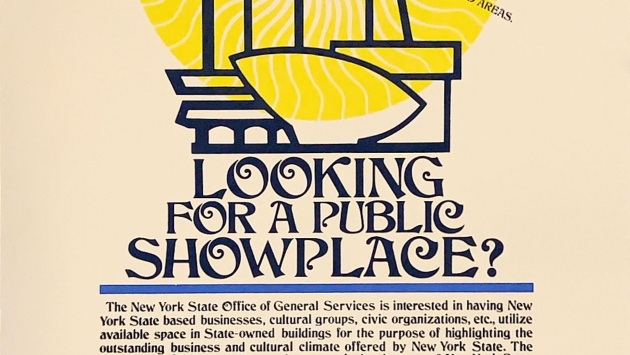 A hockey game at the Plaza ice rink during Winter Festival, 1977.

A performance at the Plaza's International Festival, 1980.

A performance at the Children's Fair on the Plaza, 1981.

A poster advertising the Plaza as an events space, mid-1970s.

Who's behind the events?

CCE is most widely known for the hugely popular Summer at the Plaza series and the beloved Empire State Plaza Ice Rink, but did you know that the office also produces hundreds of smaller events across the state? From Utica to Harlem, CCE presents about 425 events each year ranging from information tables to concerts, and everything in between.

One of CCE's most beloved events, produced in conjunction with state agency partners and the Governor's Office, is the New York State Dr. Martin Luther King, Jr. Memorial Observance, an annual event at the Plaza since 1986. The program features a national keynote speaker and performers from across New York State. Notably, Martin Luther King III was once a keynote speaker at the Memorial Observance. This public event also includes yearly community service initiatives, such as the Dr. King Statewide Food Drive, which align with Dr. King’s teachings and principles.

Learn more about the Memorial Observance

In addition to special events and the Convention Center, CCE manages Permits to Assemble and applications for use of state property for all OGS-managed state office buildings.